The unique Suzuka Circuit, designed by legendary Dutchman John Hugenholtz, opened in 1962 as a test facility for Honda. As the only figure of eight circuit on the FIA Formula 1 World Championship race calendar, the 5.8KM circuit first hosted the Japanese Grand Prix in 1987 and remains popular with fans and competitors alike.

By modern Formula 1® standards, the circuit is relatively narrow, but does afford overtaking opportunities, most notably into turn one, the hairpin and Casio Triangle at the end of the lap. It also features the ‘S’ Curves, a distinctive and high-speed sequence of corners that test the car and drivers alike.

Until more recent years, Suzuka was at the very end of the championship season and therefore saw numerous memorable moments where titles were decided and the on-track action made for global news.

This very special event has a great deal to offer and is located an hour from Nagoya in a semi-industrial area of Japan, the circuit boasts quality hospitality options including Paddock Club™ sitting above the pit lane garages, with superb views of the start-finish straight.

To buy Formula 1 Paddock Club™, local hospitality, or grandstand tickets for the FORMULA 1 JAPANESE GRAND PRIX 2022 please get in touch & sign up for updates. 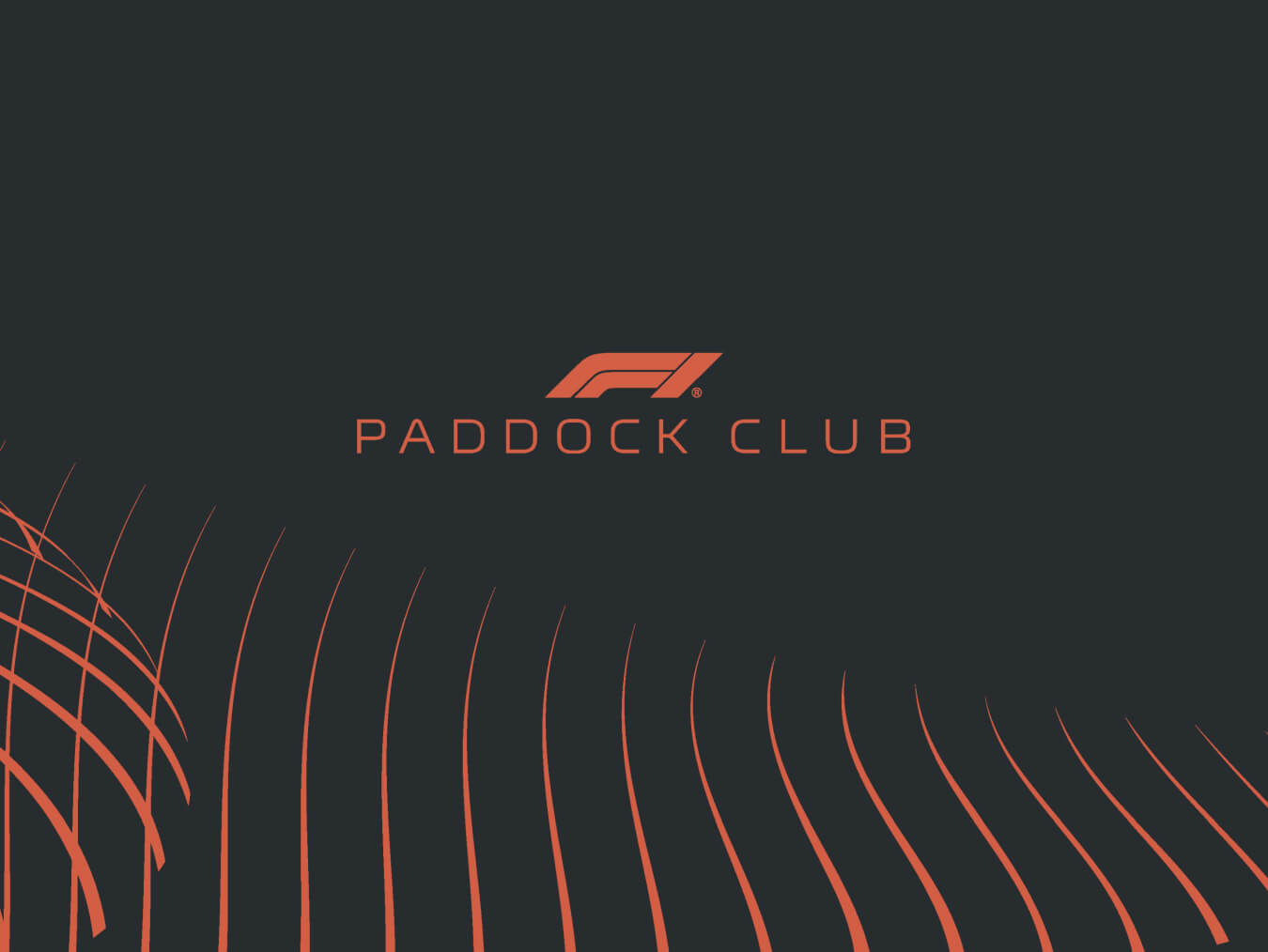