On 24th July 2020, Formula 1 announced Portugal’s spectacular Autódromo Internacional do Algarve would host a Formula 1 Grand Prix for the first time from 23rd-25th October 2020 – as part of the revised 2020 race calendar.

The only previous F1 action held here was in the form of three group testing sessions involving Ferrari, McLaren, Renault, Williams, Toyota and Toro Rosso in December 2008 and January 2009, but out of the 2020 grid, only Lewis Hamilton took part in those tests.

BAM are currently accepting bookings for this milestone race, where the Paddock Club will be running at limited capacity to accomodate social distancing measures.

In order to protect both guests and staff, FORMULA 1 PADDOCK CLUB will be adapting its offering for the foreseeable future, which may mean some of the features and services previously enjoyed by Paddock Club guests have been revised. See the full explanation of changes, plus frequently asked questions here.

Paddock Club guests in Portimão will enjoy exclusive access to the Control Tower, as well as trackside access to a designated area of Autódromo Internacional do Algarve. Furthermore, there will be even more opportunities to take a tour of the track aboard the very same truck the drivers use in the run up to the race.

If you would like to reserve your space and be one of the first Formula 1 enthusiasts to watch the sport live, then please complete a booking form and one of the BAM team will contact you shortly. 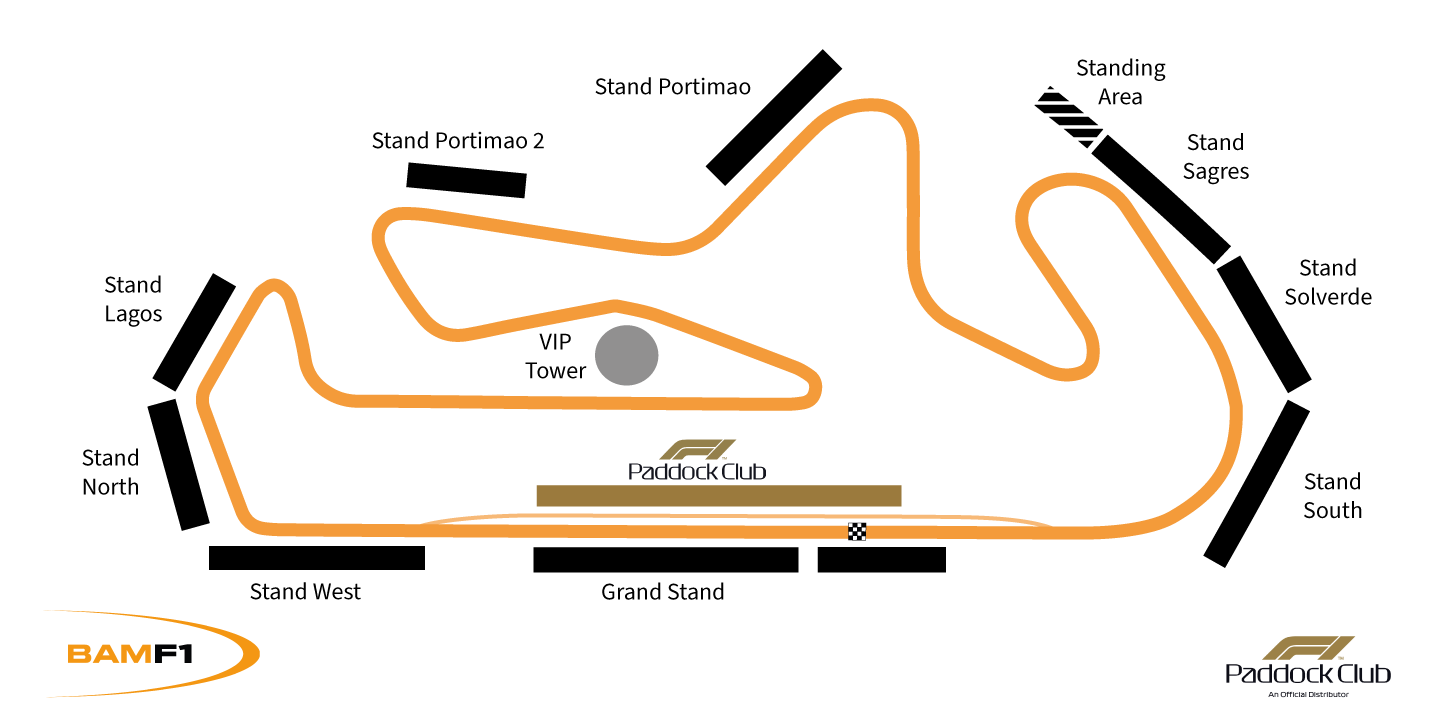 Speak to a specialist